Looking for a simple DIY project to make this weekend? How about making something fun and creative with versatile PVC pipes?

PVC pipes are a lightweight and inexpensive material that can be used for many home projects or crafts. You can use them to make furniture, toys, tools, decorations, and many more! Here are some really awesome PVC Pipe projects that anyone can do! 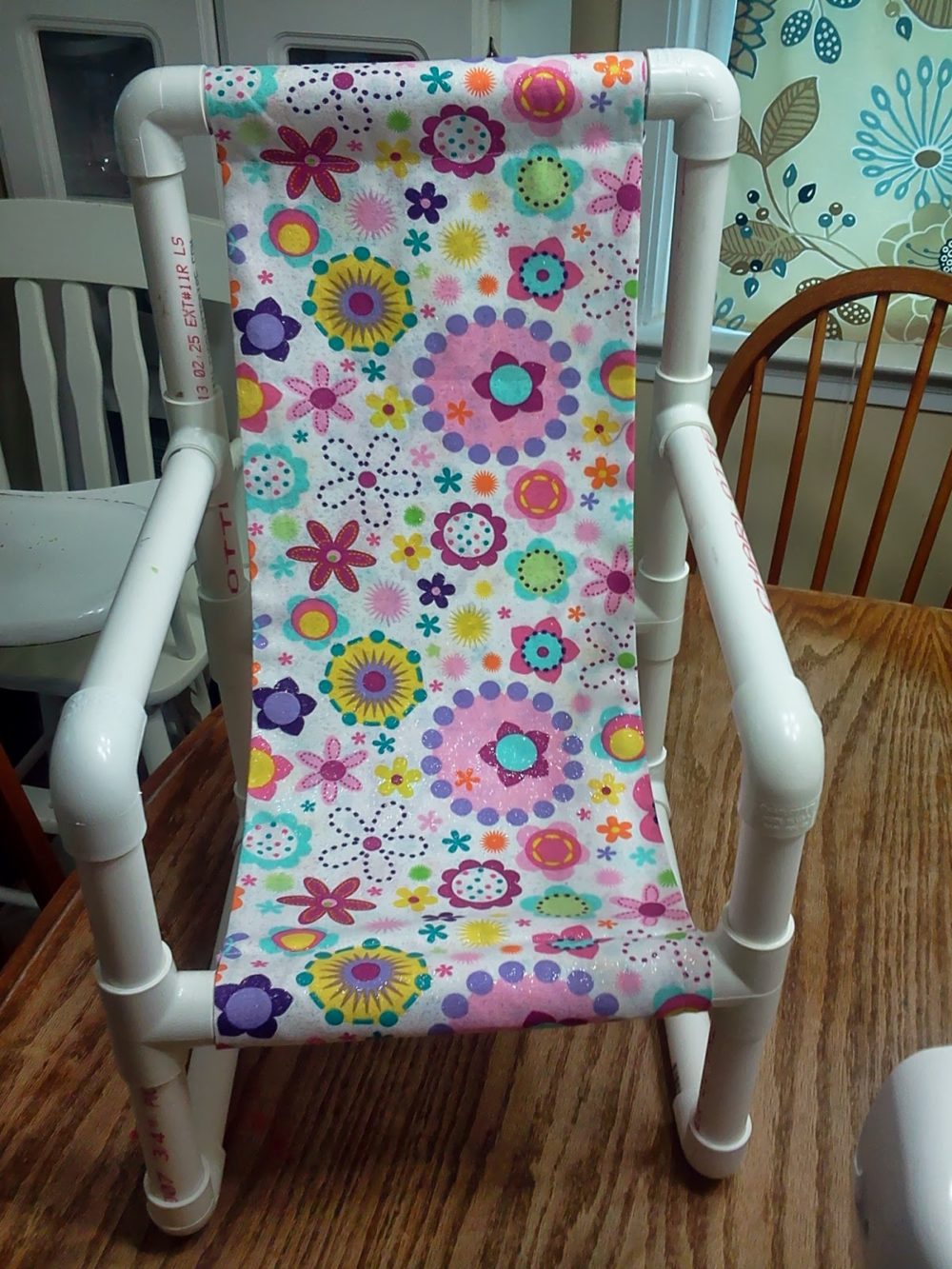 Tutorial via The 5th Brick House on the Right 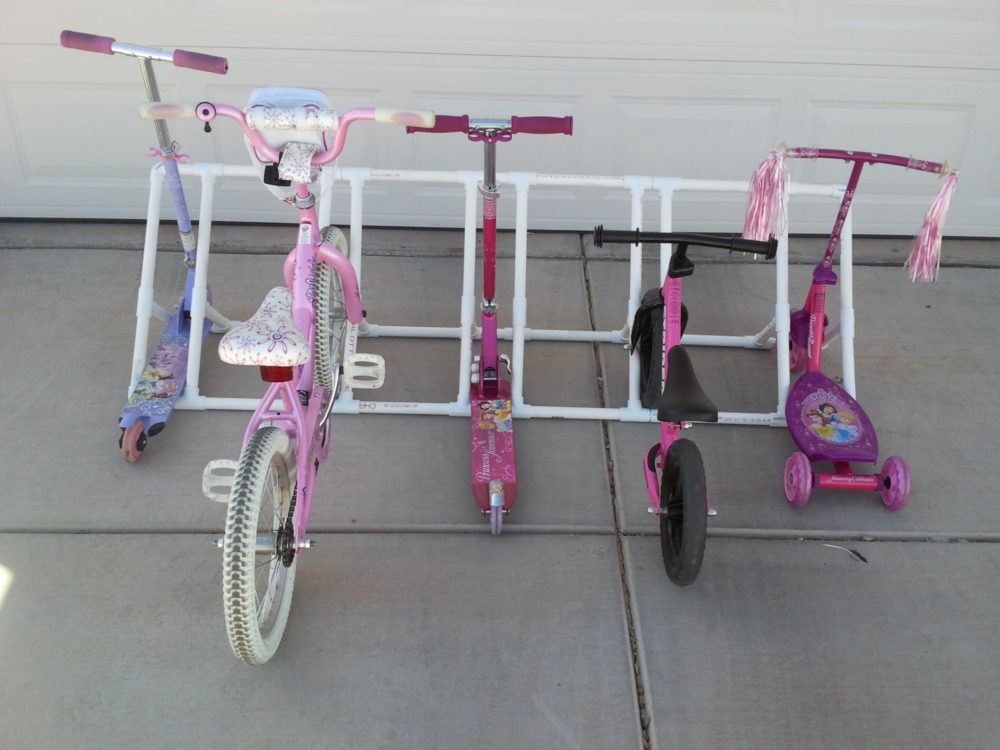 Tutorial via My Gems of Parenting 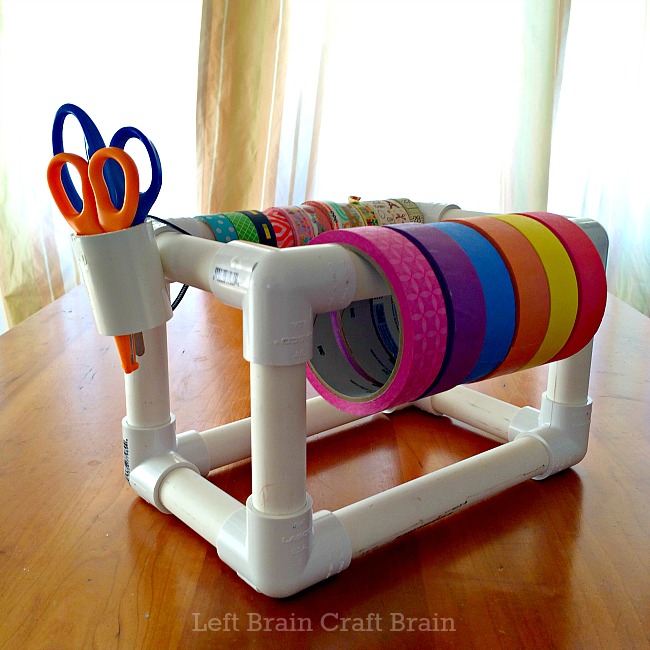 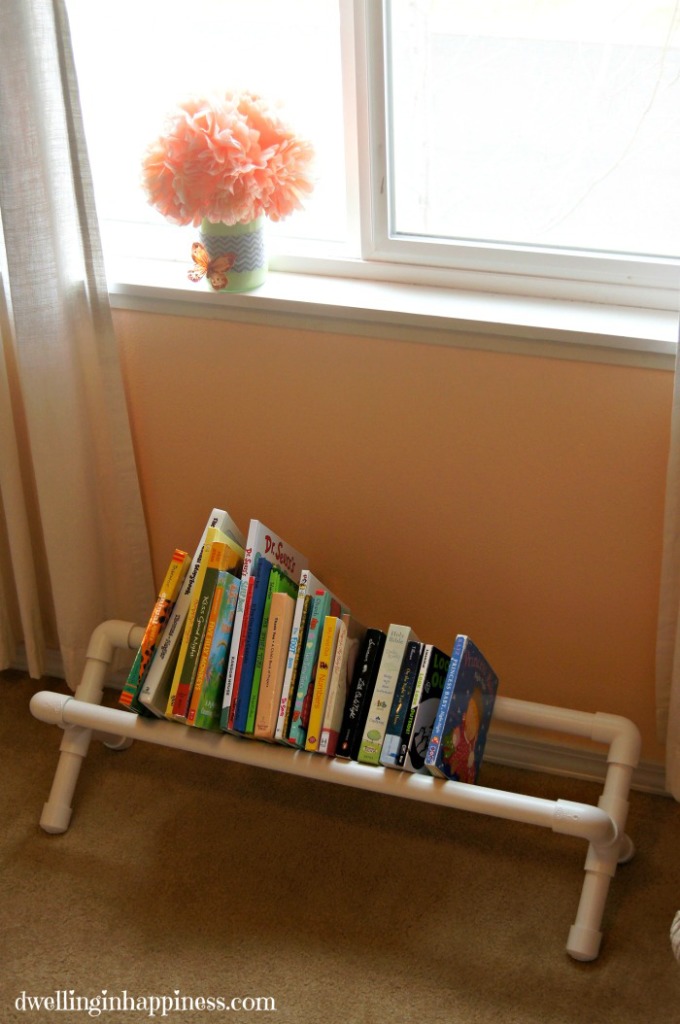 Tutorial via Dwelling in Happiness 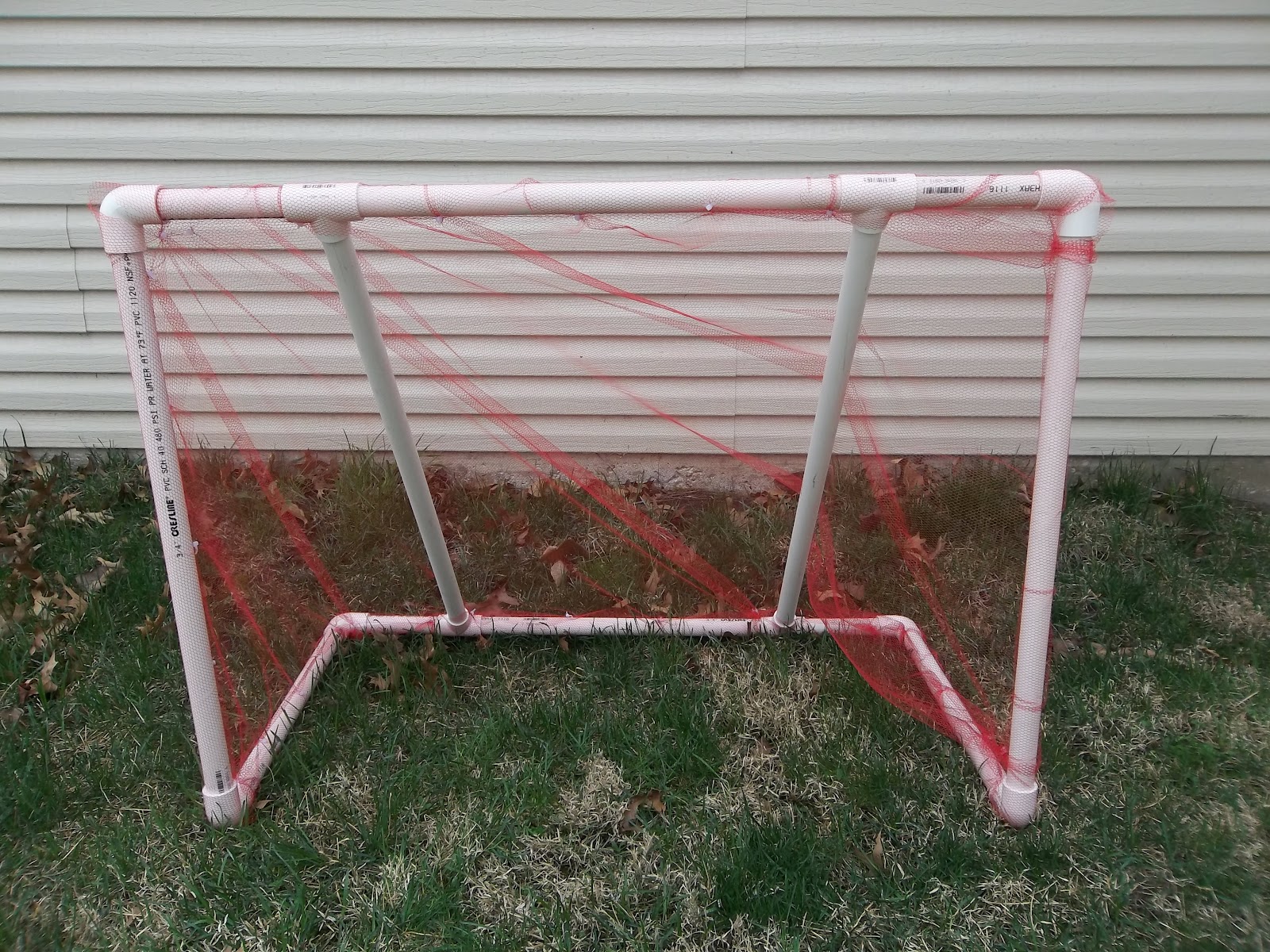 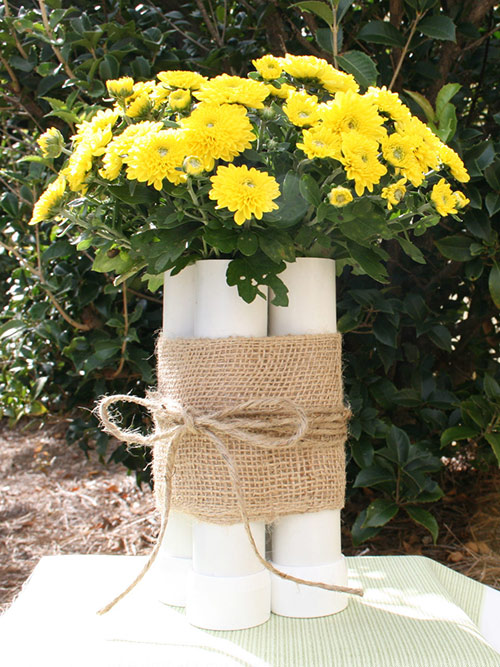 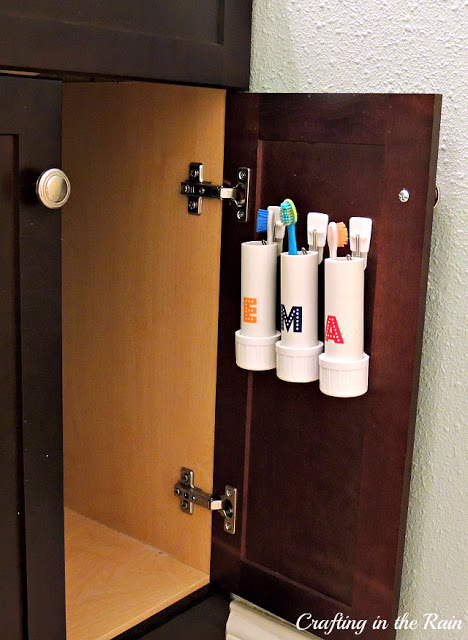 Tutorial via Crafting in the Rain 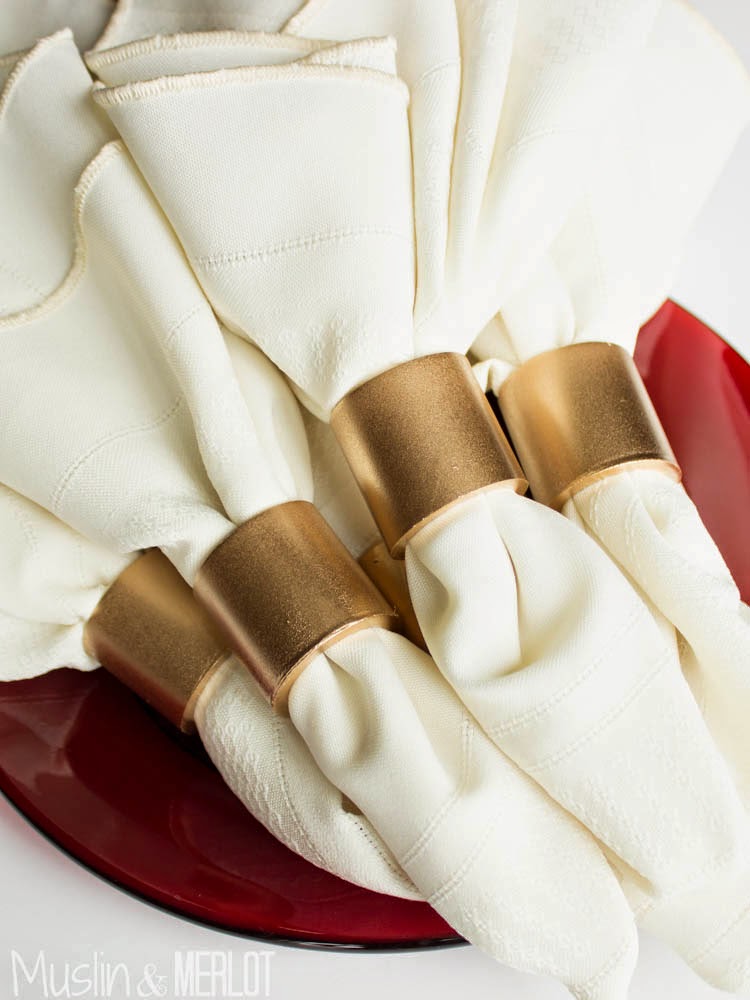 Tutorial via Muslin and Merlot 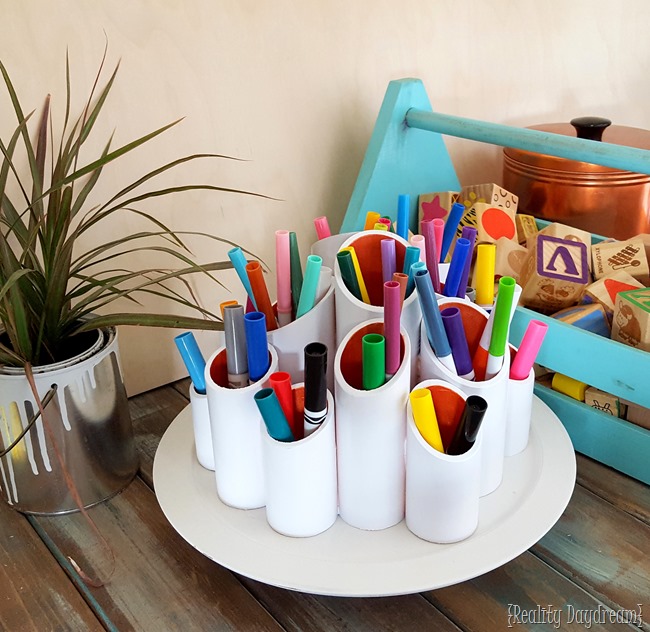 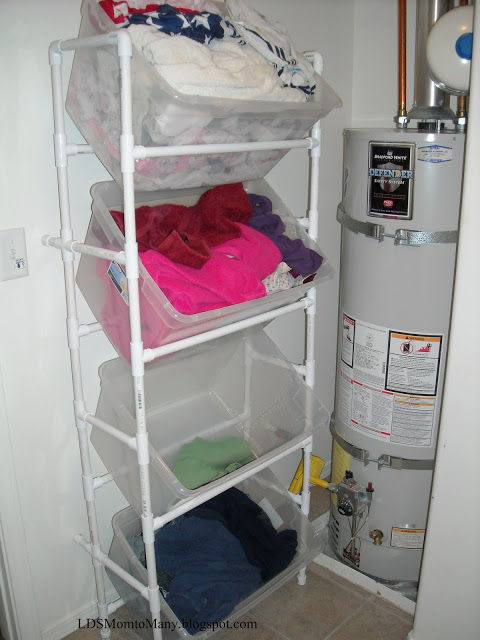 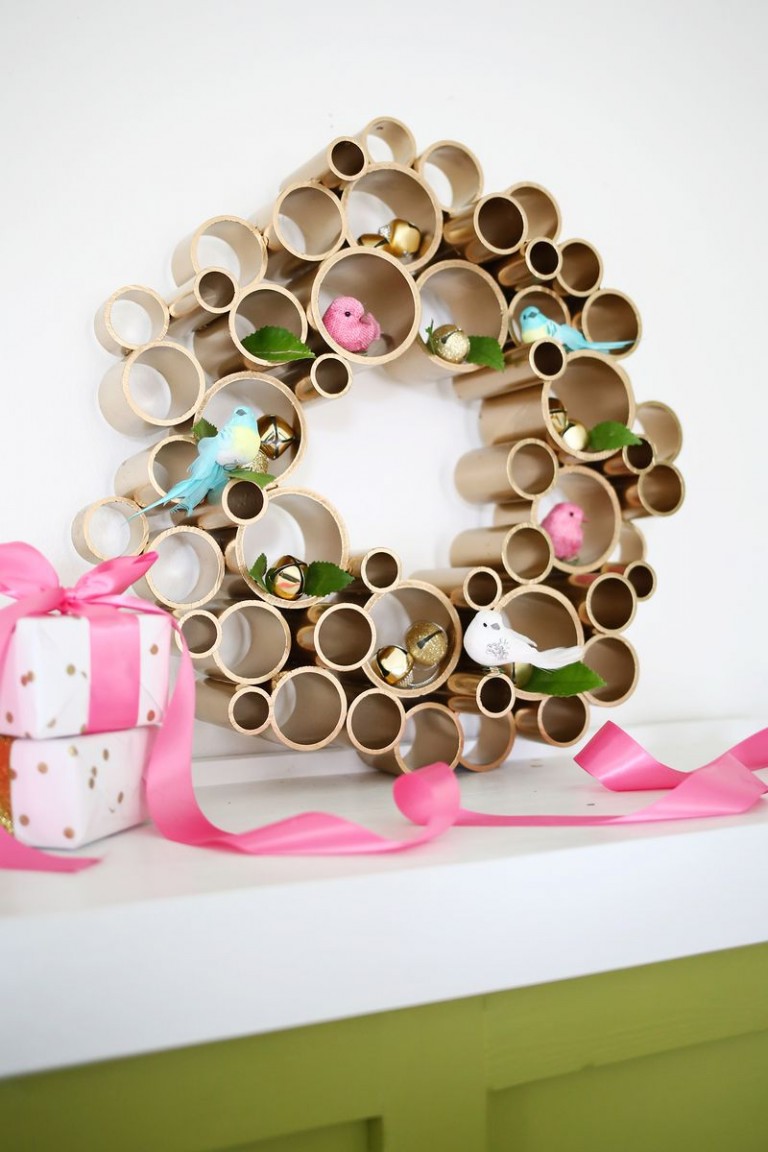 Tutorial via A Beautiful Mess 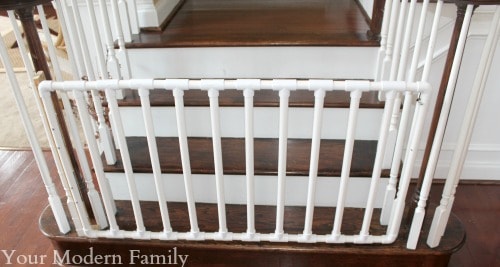 Tutorial via Your Modern Family 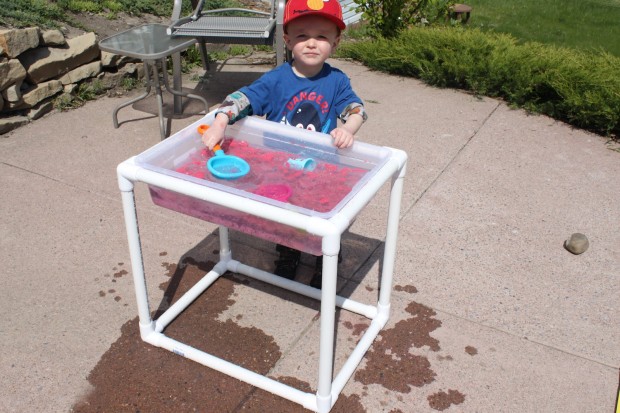 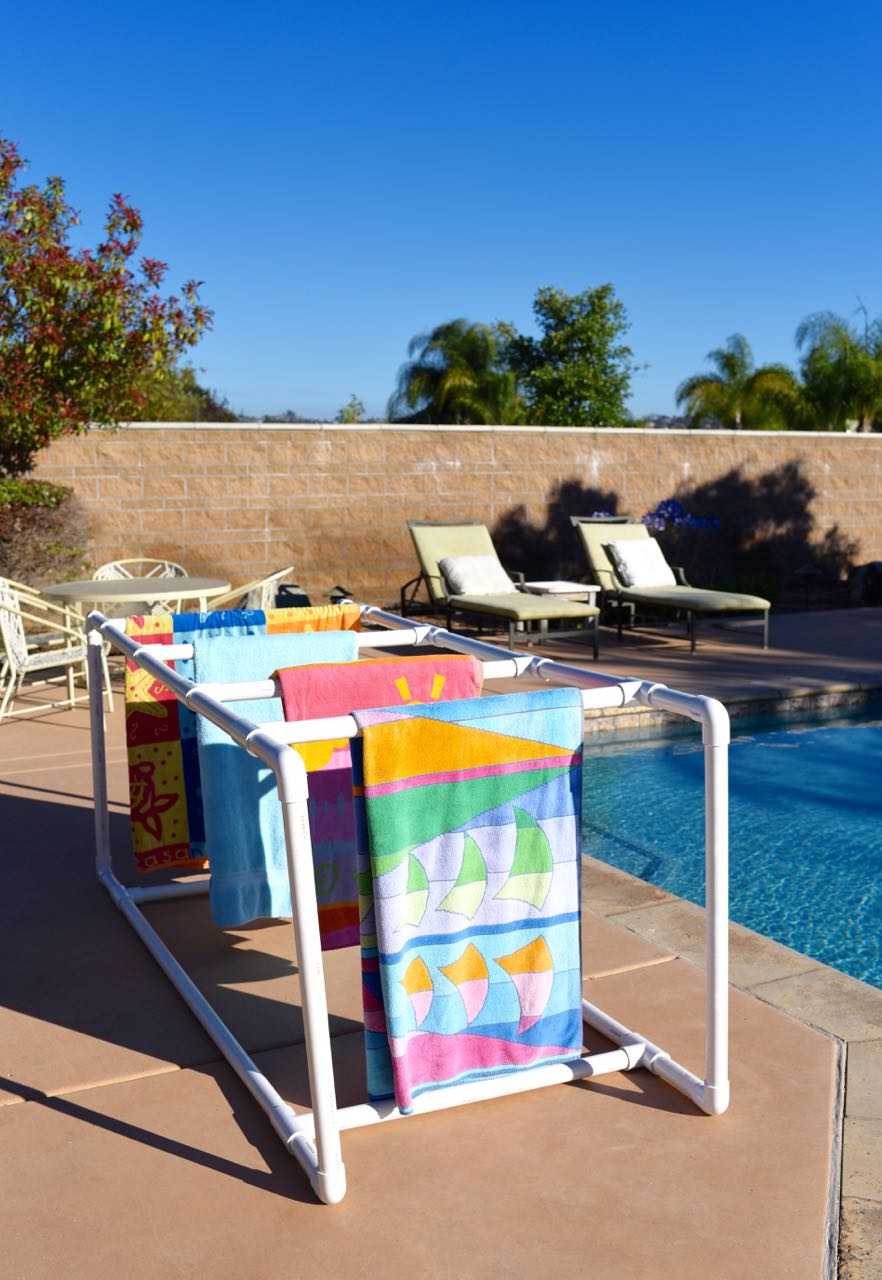 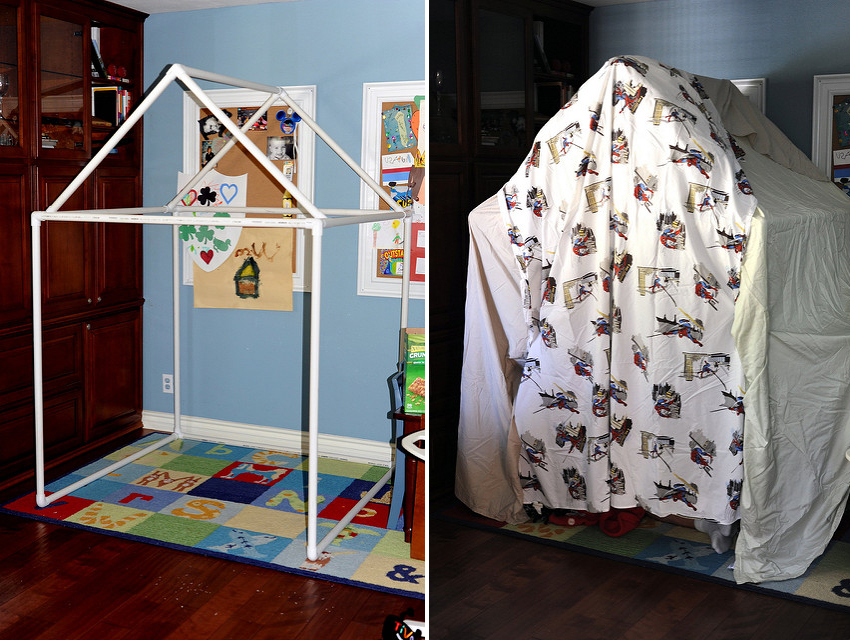 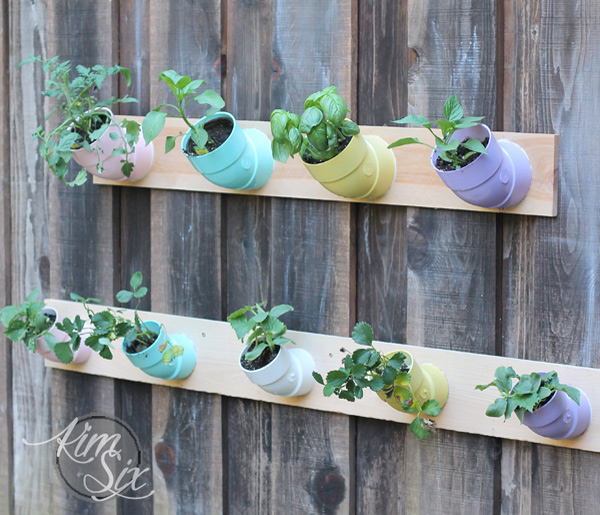 Tutorial via The Kim Six Fix


If you want to save this collection for later or share it with your friends just pin the image below. 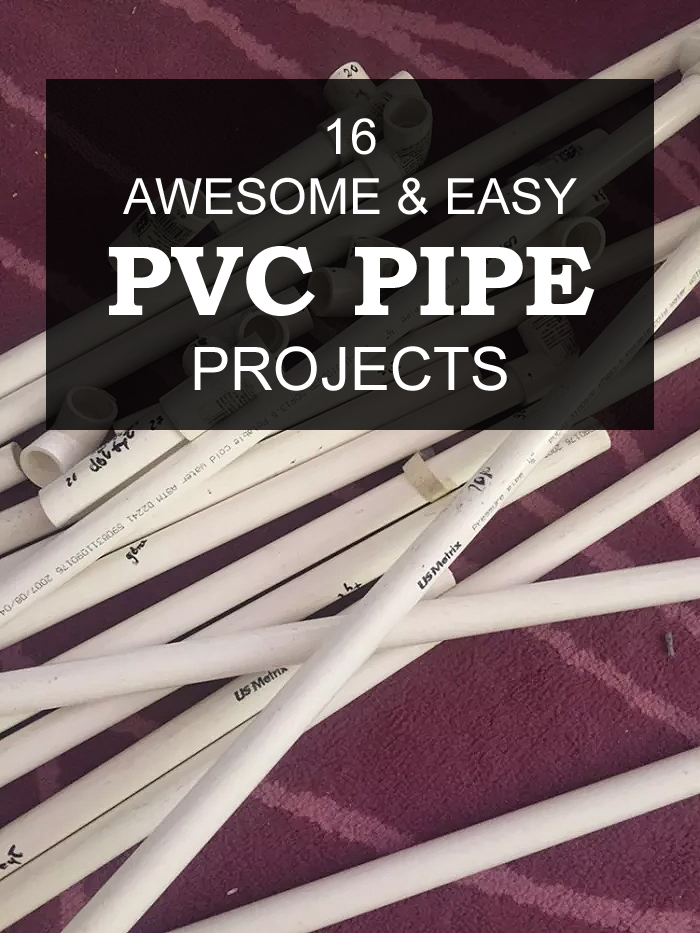